Atomic Wallet is a secured, decentralized, and anonymous universal cryptocurrency wallet designed for PC and mobile use. It simplifies crypto assets management and enables reliable and transparent transactions. 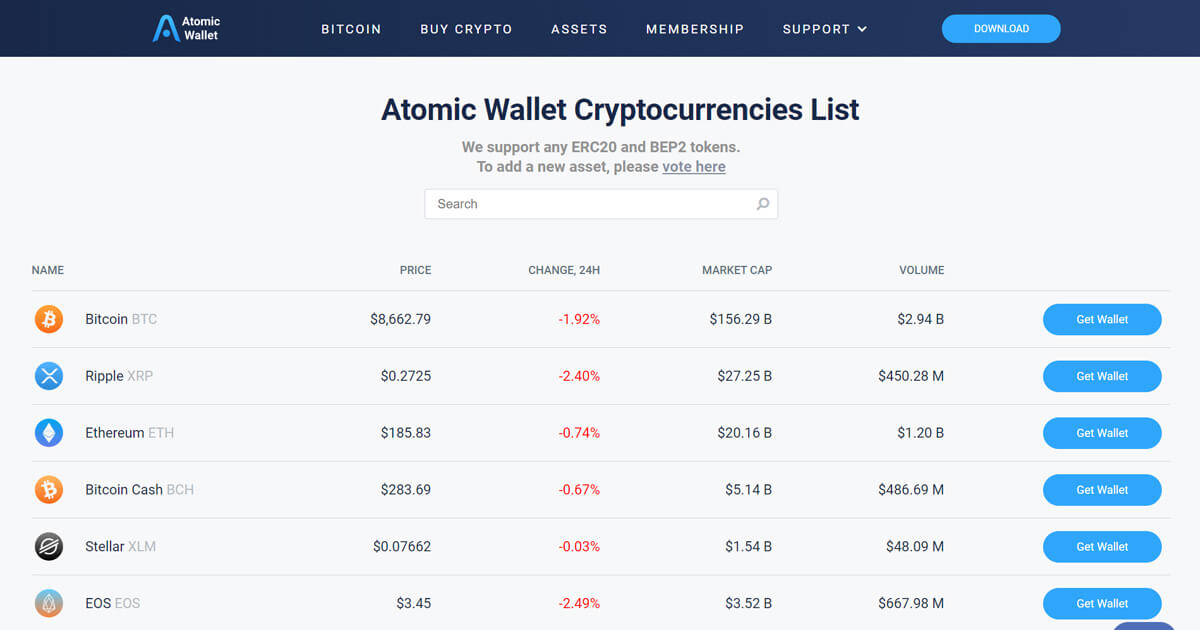 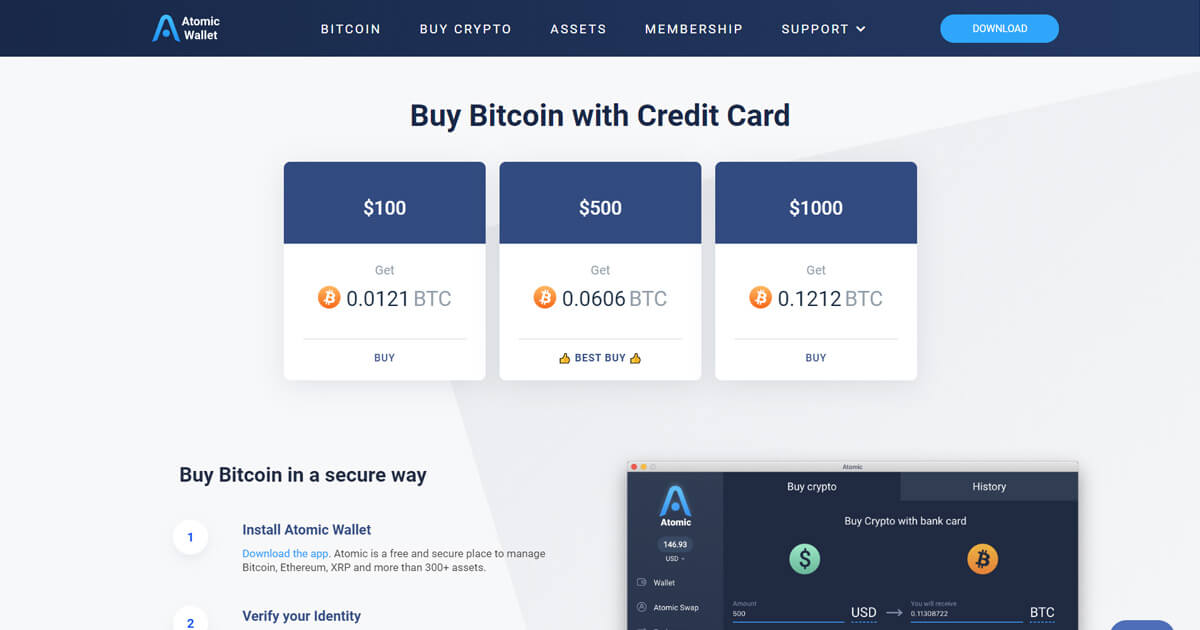 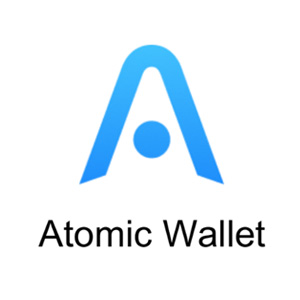 Atomic Wallet is a payment application that can be downloaded on any computer with any personal and financial information stored and encrypted on the PC. This means that any history of transactions can be looked up in the program, seen on the Blockchain and shown, all in one place. Any information with potential for hacking is held in a secure and decentralized manner. It is compatible with Windows, MacOS, Ubuntu, Debian and Fedora operation systems.

The wallet is completely free with minimal fees within in. Its interface is user-friendly and full of features like custom ERC20 tokens and P2P coins for trading. The app interacts with the Blockchains of its supported coins, listed below, and uses an AWC (Atomic Wallet Coin) for a higher position in the atomic swap queue.

Cryptocurrencies, for example, can be bought via a credit card and sent to a wallet with 7% commission and around $10 fee. With P2P currency trading, fees can depend on different currencies.

In Atomic wallet, coins can be sent, held and received with varying trading features within the coins.

Sending funds can be done by entering the recipient address, needed amount and the personal Atomic Wallet pass.

Good news is that any cracks or bugs in the system can be reduced, thanks to the encrypted nature of all sensitive data and passwords, with storage based locally in one device. One of the cracks can be unsafe Wi-Fi networks that may bug the system.

This is easily solved by connecting Atomic Wallet with a hardware one which holds the physical layer of privacy like a button tool.

A good practice is using a backup phrase, which is some words that become a secondary password. This pass can keep funds private in the Atomic Wallet and must be written somewhere safe for when there is a safety hazard on the device you store the wallet on.

To sum up, the pros of the Atomic Wallet are its powerful user-friendly interface, support of a wide range of coins, promotion of data ownership, and decentralized currency trading.