CryptoFights is a strategic skill-based, turn-based 3D game developed by Kronoverse on the BSV blockchain. It highlights transparency and zero cheating, as well as feature well-planned gameplay and mechanics. 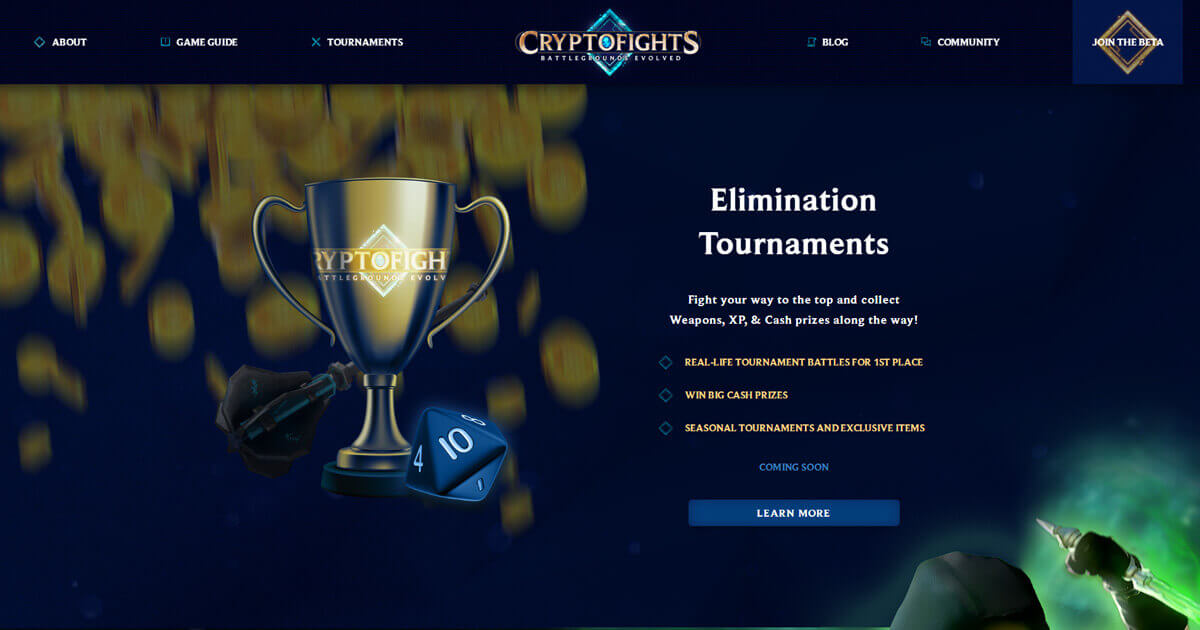 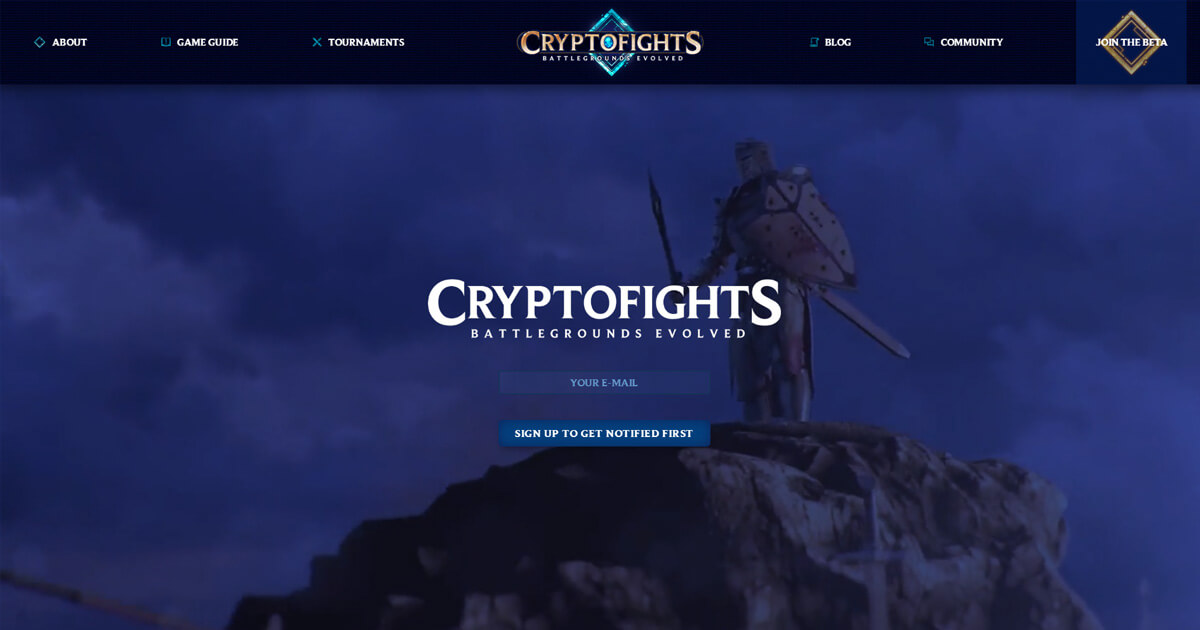 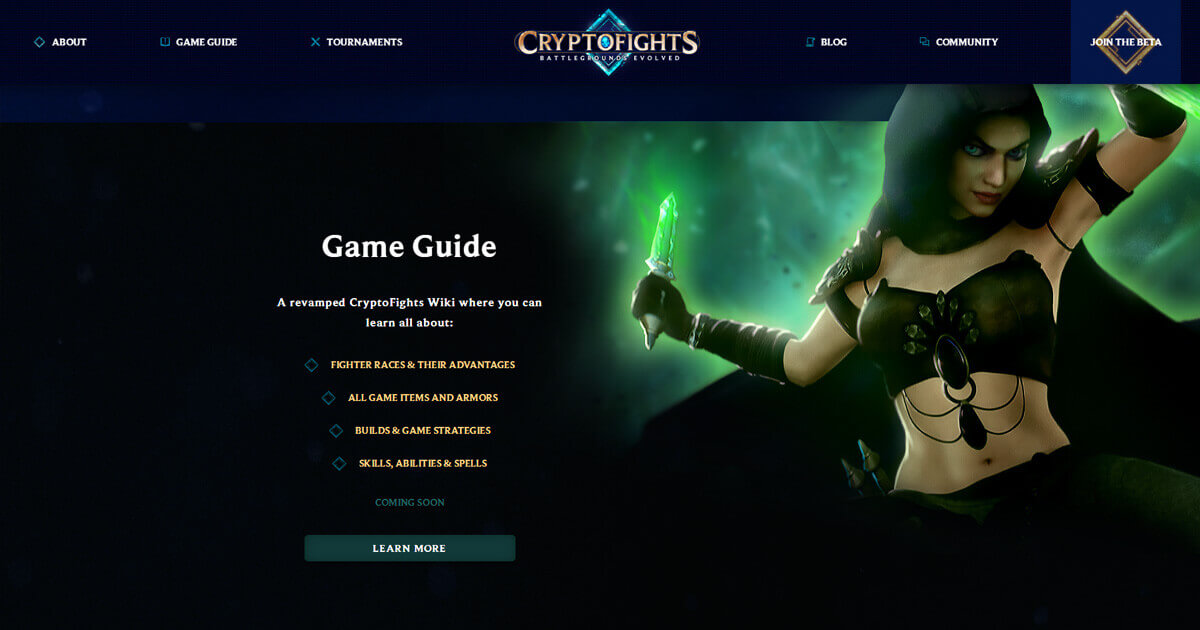 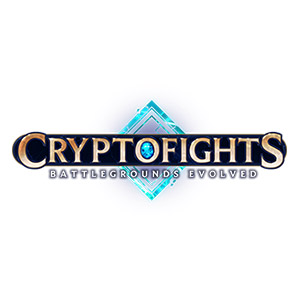 CryptoFights keeps making buzz for all the good reasons. Inspired by Dungeons & Dragons, CryptoFights is a competitive skill-based 3D fighting game developed by Kronoverse to run on the BSV blockchain.

With its decentralized nature, it takes pride in its core qualities that other games on centralized servers like Fortnite and StarCraft 2 lack. This blockchain game, however, is currently in development phase and will enter its closed beta testing phase in December 2019. A public beta testing in Q1 2020 will follow, along with plans to begin accepting fiat and cryptocurrency players. But despite this early, it already shows impressive features that rightfully deserve to be checked out.

The fact that the it runs on the BSV blockchain makes this strategic game stand out from the rest of other turn-based games on the market.

For one, this set-up ensures reduced or even eliminated forms of cheating, which has become prevalent as of late even in some of the most popular games online. There is also the idea of increasing transparency for players to keep track of the series of actions made by every single player on the server. Not only does this allow parties to analyze the movements of players, but it also permits developers to use them for updates and future games.

Again, these two features are distinctly absent in games running on centralized servers, which are private and less transparent.

CryptoFights is clearly not a run-of-the-mill game, and its gameplay and intricate mechanics are proof of this. Players can choose one of the three Fighting Races – Humans, Elves, or Dwarves – to begin their journey. But players must choose carefully as they must consider the game style of each race. Elves are known for their agility, dwarves for their strength, and humans for their flexibility.

Levelling up fighters to climb higher tiers is essential as tiers determine the availability of weapons and skills. Understanding the significance of Ability Scores (Strength, Dexterity, and Intelligence) is just as important, as knowing how to correctly level up fighters increases chances of winning. And to win is the ultimate goal as players win cash prizes for every victory.

But for those thinking that CryptoFights will turn out to be just another turn-based RPG, then this should change their minds – there will be 40 unique skills in the game, which means there will be over 50,000 unique configurations that players can use and look forward to.

On top of these, there are tournaments that provide a different feel compared to regular play. Tournaments are timed events that reward different prizes in exchange for entry fees.

With these elements already in place even before the closed and open beta testing, improvements or better gameplay can only be expected from Kronoverse’s blockchain game.

CryptoFights is a promising combat game on the BSV blockchain that may very well begin a trend in the gaming industry. Although still in testing phase, it already boasts impressive features that players should look out for. Even better is that they join the public beta testing so they can get a first-hand experience of what playing CryptoFights is like.