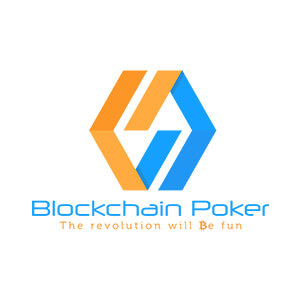 Blockchain.Poker is a mobile-friendly online poker site powered by blockchain. It offers a variety of cash games, Sit & Go’s and tournaments, holds freerolls for BTC, BCH, and BSV poker players, and gives away up to 50% rakeback as rewards. 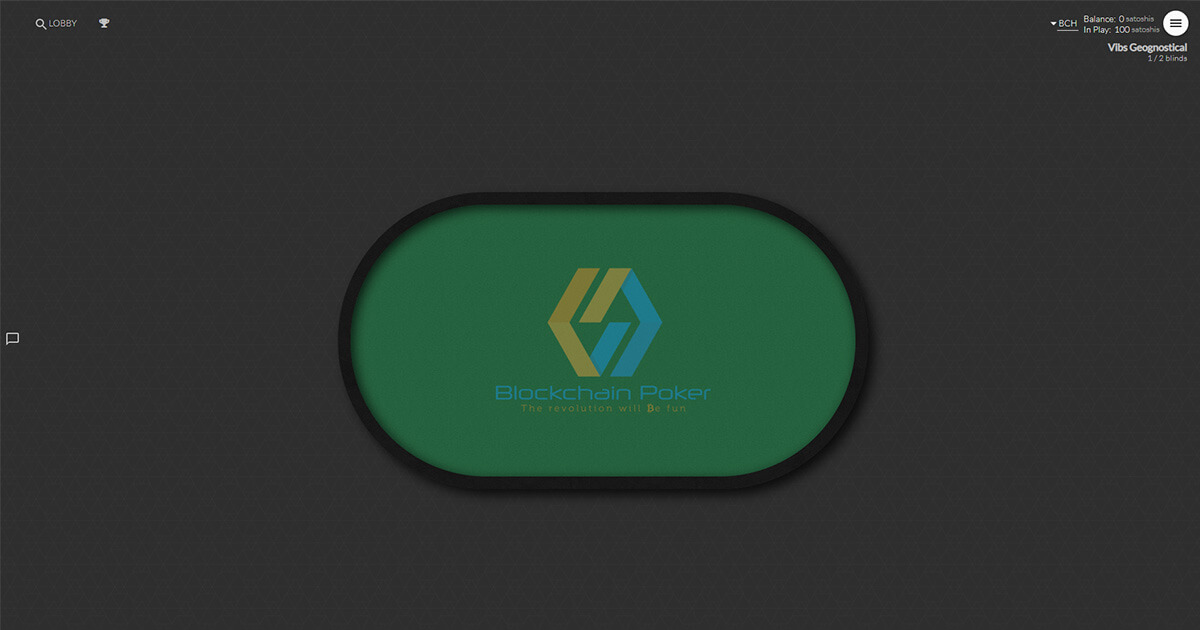 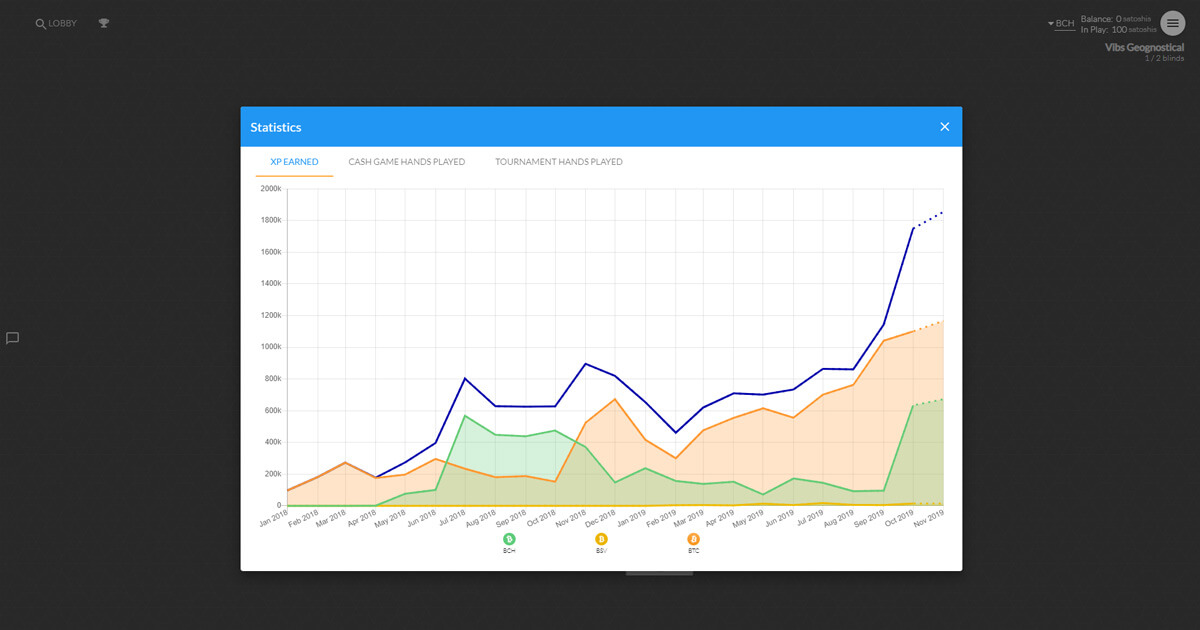 Blockchain.Poker is the answer to the prayers of everyone asking for a light and mobile-friendly online poker game powered by blockchain. Launched on the Mainnet in October 2016, it lets players join single and multi-table tournaments anonymously and enjoy high rakebacks using BSV, BTC, and BCH.

What started as a project to showcase the capabilities of cryptocurrency and blockchain technology is now one of the primary BSV gaming sites. It even has a series of developments to come until Q1 2020. Included in its development roadmap extending are the implementation of provably fair deck shuffling, support for two-factor authentication, and transfer of chips directly to friends outside of play, among others.

But as of now, players will already enjoy a bevy of features designed for convenience and quality of life. For instance, there is no need to register for an account but players can change their preset name as well as set their own password. They can also reach out to the Blockchain.Poker team through the site’s contact form or by sending an email to the support team.

Online poker rooms that fall short of games and tables typically fail to attract players. Fortunately, this is not the case with Blockchain.Poker. This BSV-friendly poker site comes with a variety of cash games complemented by Sit & Go’s and tourneys. The best part is players can create their own tables and set their chosen crypto.

Anyone on the site can create either a public or a private table under cash games. Those who want to get into the poker action can sit on the table, while others can simply watch the match. They can also register for Sit & Go’s and Tournaments, most of which are freerolls.

Players should keep in mind, though, that these games are still yet to use provably fair deck shuffling. But what is good about Blockchain.Poker is that it uses OpenSSL’s RAND_bytes in generating random numbers. The provably fair system will be implemented in Q2 2020.

Blockchain.Poker has a VIP Program-like Rewards system, wherein players get different rewards in exchange for the points they’ve collected. Players can acquire points by simply joining tables, but playing at higher-stakes tables rewards more points. For 100,000 points, they can get 100 Chips with 1% rakeback, which is the lowest reward available. Players can aim for 100 million Chips with 50% rakeback that costs 2 billion points.

Other than these rewards, players can also get extra coins in their account by referring other players. For every successful referral, players will get 10% of their friends’ generated rake.

On top of these, Blockchain.Poker also holds daily freerolls, as mentioned earlier. Through these freerolls, registered players can get free BSV, BTC, or BCH, depending on the freeroll.

Although this site uses blockchain, it opted to require players to make deposits and to request withdrawals. Fortunately, the team has made these processes user-friendly.

Players can do transactions in BSV and the other two cryptocurrencies. For BSV, they can use three options to deposit to their account: scan the QR code, copy the wallet address, or use Money Button. The first and second options are also available for BCH and BTC, but BCH players can deposit via PayButton and Badger Wallet and BTC with Paxful.

When it comes to cashing out, at least 100,000 chips (1 chip = 1 satoshi) is required. All BTC withdrawals come with a 25,000 satoshi fee, while BSV and BCH cashouts have zero charges.

Players who want to play poker cash games and tournaments using BSV should check out Blockchain.Poker. It has the right combination of anonymity, games, and convenience. Plus, the fact that the developers have set out goals until Q1 2021 means players can expect more improvements in the months to come. BSV gaming enthusiasts should add this poker site to their list, especially whenever they feel the urge to use their skills, win matches, and collect rewards.